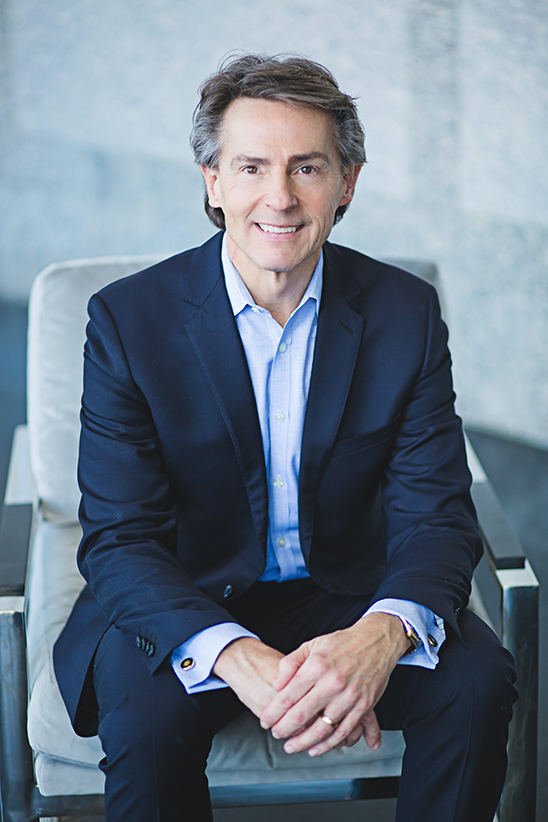 Michael has been recognized by Best Lawyers in America in Alternate Dispute Resolution and Arbitration since 2006.  In 2008 he was selected as a Panelist for the American Arbitration Association National Roster of Neutrals. Michael has an AV Peer Rating from Martindale-Hubbell.

Michael received his Juris Doctorate from Indiana University Robert H. McKinney School of Law in 1980. Following graduation, he served as Law Clerk to the Honorable James E. Noland, United States District Court, Southern District of Indiana. Michael is a Distinguished Fellow of the International Academy of Mediators, Diplomate of the National Academy of Distinguished Neutrals and Member of The Academy of Court Appointed Neutrals.

Michael is Chair of the annual Advanced Civil Mediator Training course in Indiana. Michael was a founding member of the IBA Settlement Week in 1986.  He served as Chair of the ISBA ADR Section, was a member of the Board of Directors for Indiana Continuing Legal Education Forum, and is Past President to the Board of Directors for the Indiana Bar Foundation. Michael received the “Excellence in Continuing Legal Education Award” from ICLEF, its highest award of achievement for commitment to continuing legal education. Michael is also past President of the Sagamore American Inn of Court, where he continues to serve as one of the founding Benchers of the Inn.